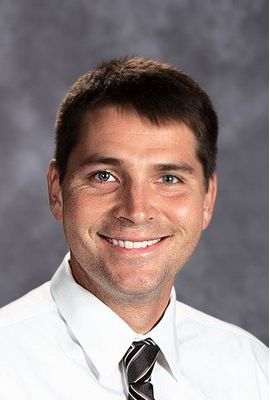 Coach Jon Wilson currently serves as the head Middle School baseball coach and Director of Baseball Operations at FRA. The 2019-2020 season will be Coach Wilson’s 12th year coaching middle and high school baseball, and is his 8th year as a part of the FRA baseball program. Originally from State College, Pennsylvania, Coach Wilson attended Winthrop University in Rock Hill, South Carolina. In 2004, he earned All-Big South and All-American honors as a right-handed relief pitcher for the Eagles. He graduated with a Bachelors of Arts in political science in 2005. Upon graduation he was drafted by the Texas Rangers and played three seasons with the Rangers minor league affiliates. After his time with the Rangers, he earned his Master’s in Secondary Education at Vanderbilt University Peabody School. Coach Wilson is excited about the upcoming season as well as the opportunity to share his love of the game of baseball with FRA Middle School student-athletes.

Originally from Huntsville, Alabama. Attended Troy University where I played football and studied Comprehensive Science as an undergraduate. Then earned my Masters Degree from Troy and was a Graduate Assistant for Athletics Administration.

I moved to Baton Rouge, Louisiana in 2016 and worked at Parkview Baptist School. While at Parkview I taught Physical Science and served as the Middle School Director of Athletics while coaching MS Football, Varsity FB, and Varsity Golf.

My wife, Kaitlyn, and I are excited to be in Nashville and are pumped to be a part of the FRA family.