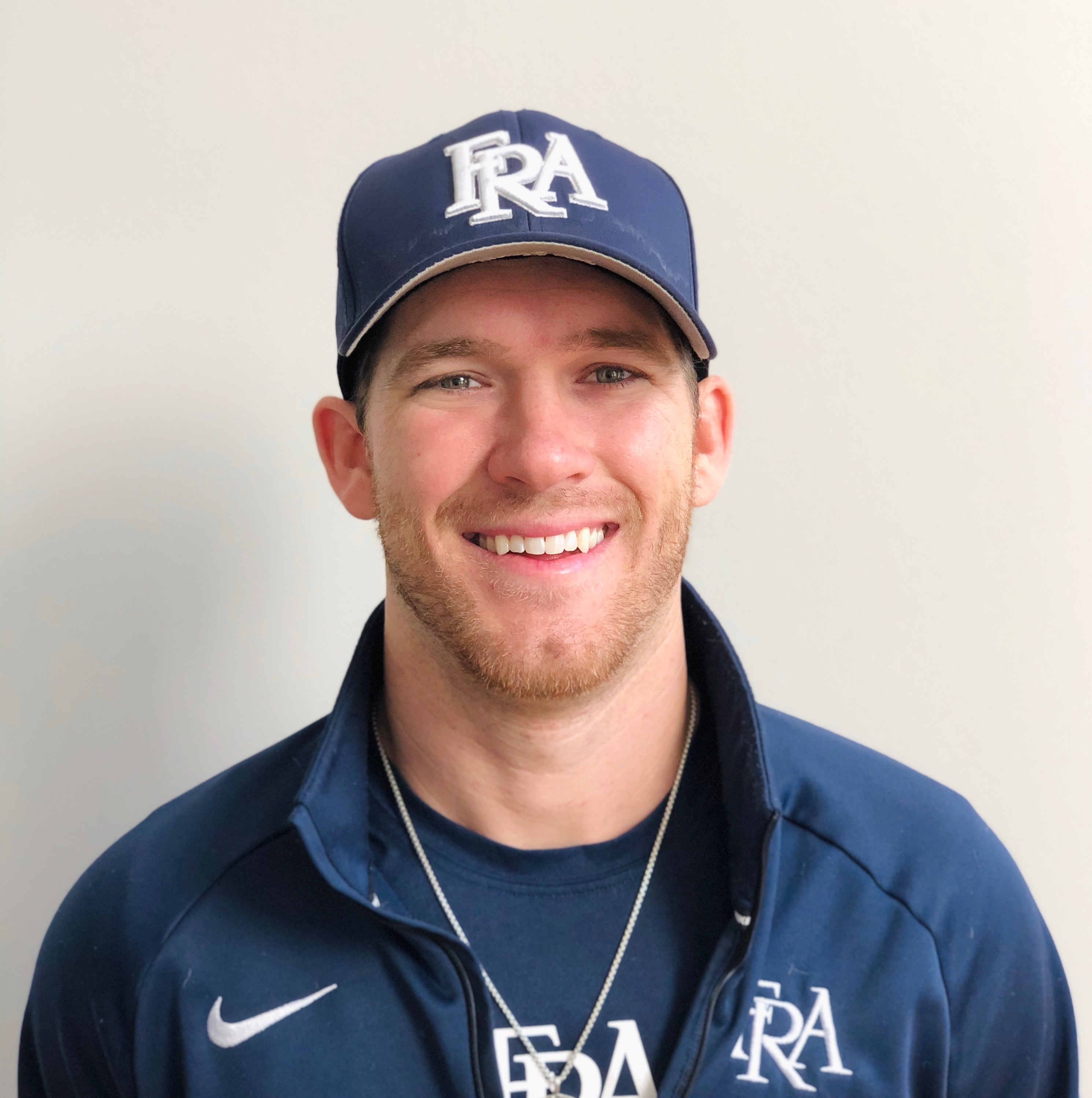 Glen Johnson is the head coach of the Upper School Baseball team. As a 4-year Varsity starting shortstop and switch hitter for South Fork HS in Stuart, FL he instantly made an impact on the field. His senior year he earned All-American accolades, played in the All-American game presented by PlayStation in Albuquerque, NM, and made the Baseball America’s Top-300 Prospects List. That same year he was drafted in the 36th round by the New York Mets. Upon graduating high school Glen played 4 years of College Baseball on a scholarship for Jacksonville University and then later transferred to Pace University. In 2011 he signed as a free agent with the Rockland Boulders, and played two more years of Independent Ball for the Newark Bears and Edinburgh Roadrunners. 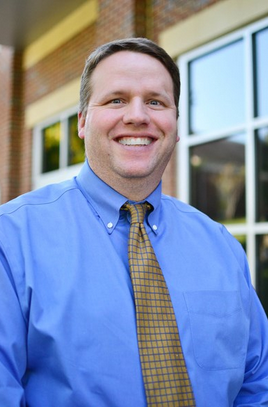 Thomas Carlton is entering his 8th year at FRA and his first year at a varsity/junior varsity baseball coach for the upper school teams. Thomas has spent the past 5 seasons coaching middle school baseball at FRA. Thomas previously coached baseball at Harding Academy in Nashville and Chase Collegiate School in Waterbury, CT and is a graduate of Montgomery Bell Academy, where he played baseball for 4 years. Thomas has a passion for baseball and truly enjoys sharing that passion with the players he coaches. The game of baseball is something he’s loved since he was 6 years old.