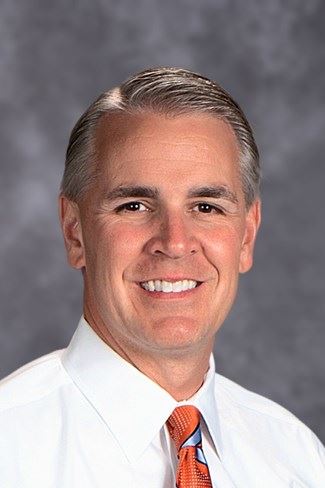 Chris Hart is well-known for his legendary head coaching at FRA. He has coached numerous athletes that have gone onto play at the NCAA level with great success. At FRA he is the Dean of Students in the Middle School as well as the Academic Coordinator. In the 8th grade he teaches Advanced Pre-Algebra Classes and Pre-Algebra Class. One fun fact about Chris is that he also is well-known for his efficient yet precise afternoon carpool. Chris is so excited for this next basketball season and ready to take this team to new heights by building the leadership and team unity among the players.

Stephanie Feye serves as an assistant coach for the Franklin Road Academy Girls Basketball team. Stephanie serves as the science department chair and teaches biology courses in the upper school at FRA.

Feyes graduated from the University of South Carolina Upstate in 2005 with a bachelor’s degree in secondary education with an emphasis in biology. While at USC Upstate, Feyes was a four-year starter for the women’s basketball team. She ended her time as a Spartan as the career leader in 3-point field goals made, 3-point field goals attempted and free throw percentage. Feyes became a member of Upstate’s 1000 point club during her senior season.

In 2009, Stephanie earned her master’s degree in education from Middle Tennessee State University. While at FRA, she has been awarded the William L. Campbell Award for Excellence in Teaching (2018-2019), as well as the William B. and Gretchen Akin Faculty Award (2016-2017). Feyes previous taught biology and assisted with the girls basketball program at Ravenwood High School in Williamson County.

Abby is an alumna of Franklin Road Academy and was a crucial member of the 2001 team that won the State Championships that year. She was also awarded an MVP of the tournament. Graduating from the University of Tennessee in Knoxville in the spring of 2015 with a bachelor's degree in psychology, Wharton was an active member of the Volunteer community working in UTK’s Undergraduate admissions department (specifically with the football program), participating in Greek Life Community as well as numerous Intermural Sports teams. Abby also worked on two different research studies lead by UTK’s Sport psychology program. Abby went on to receive her Master’s Degree in Clinical Mental Health Counseling at Lipscomb University, graduating in December 2017 with Honors. Abby is married to her husband Patrick.