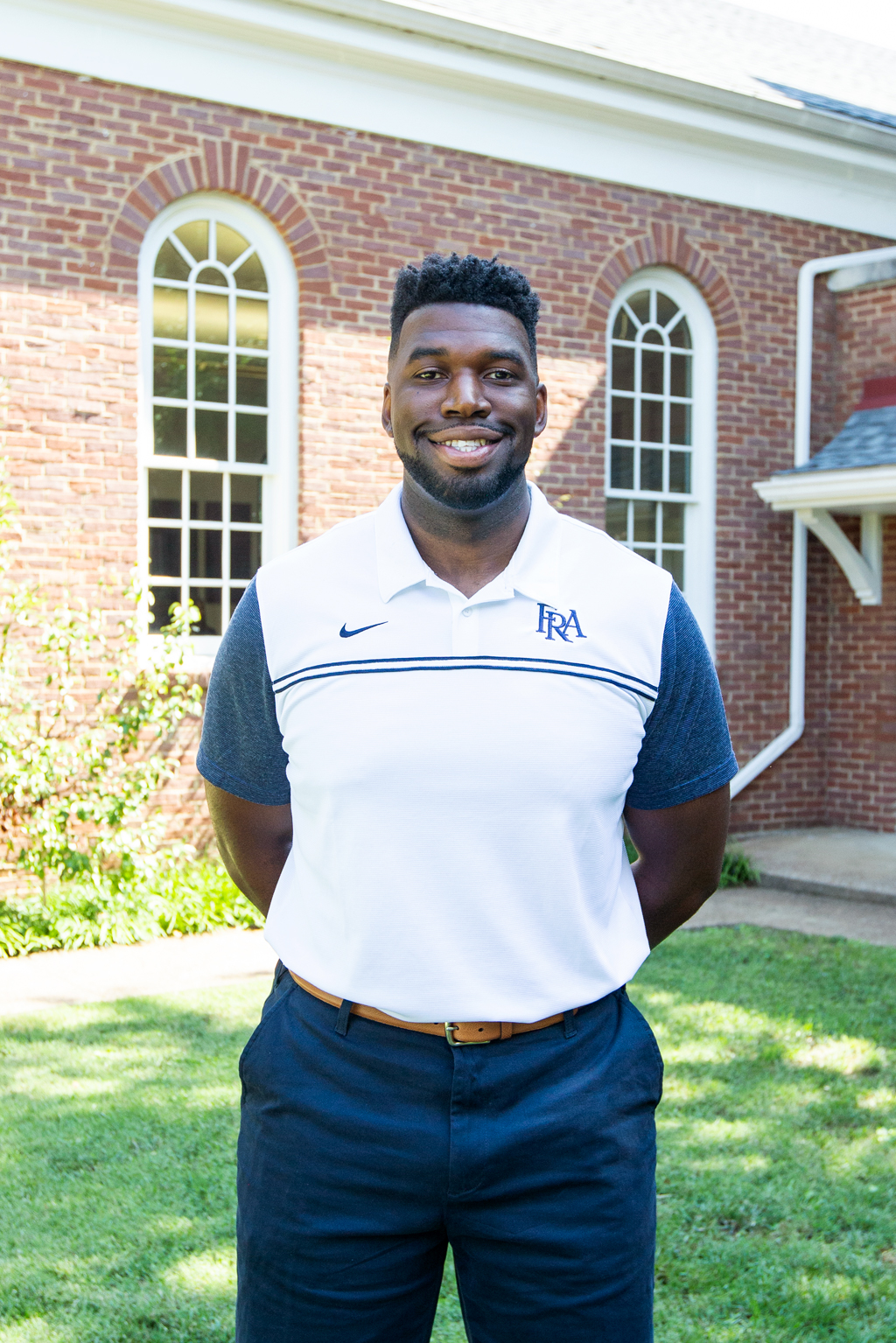 Coach Lester enters his 1st season at Franklin Road Academy as Asst. Athletic Director & Varsity Asst. boys basketball coach for the 2021-2022 school year. The Nashville, TN native arrives after serving as the Head Men’s basketball coach at Cincinnati Christian University in Cincinnati, OH. Prior to CCU, he served as the Graduate Assistant for the Men’s Basketball team at Belmont University for two seasons under legendary Division-1 head coach, Rick Byrd.

As a Graduate Assistant for the Bruins (2017-2019), Lester's teams achieved exceptional levels of success which include recording a 51-15 record over two seasons, receiving an at-large bid to the 2019 NCAA Tournament, and capturing the school's first-ever NCAA Tournament victory in program history.

Prior to his time on staff at Belmont, he spent four seasons on their roster as a member of their Division 1 Men's Basketball team (2013-2017). Lester's teams reached post-season play every year, including an NCAA Tournament appearance in 2015 and three National Invitation Tournament (NIT) appearances in 2014, 2016, and 2017 respectively.

Winners of the OVC Team Sportsmanship Award three out of his four years, Coach Lester's teams put together an impressive 91-39 record in his four seasons. 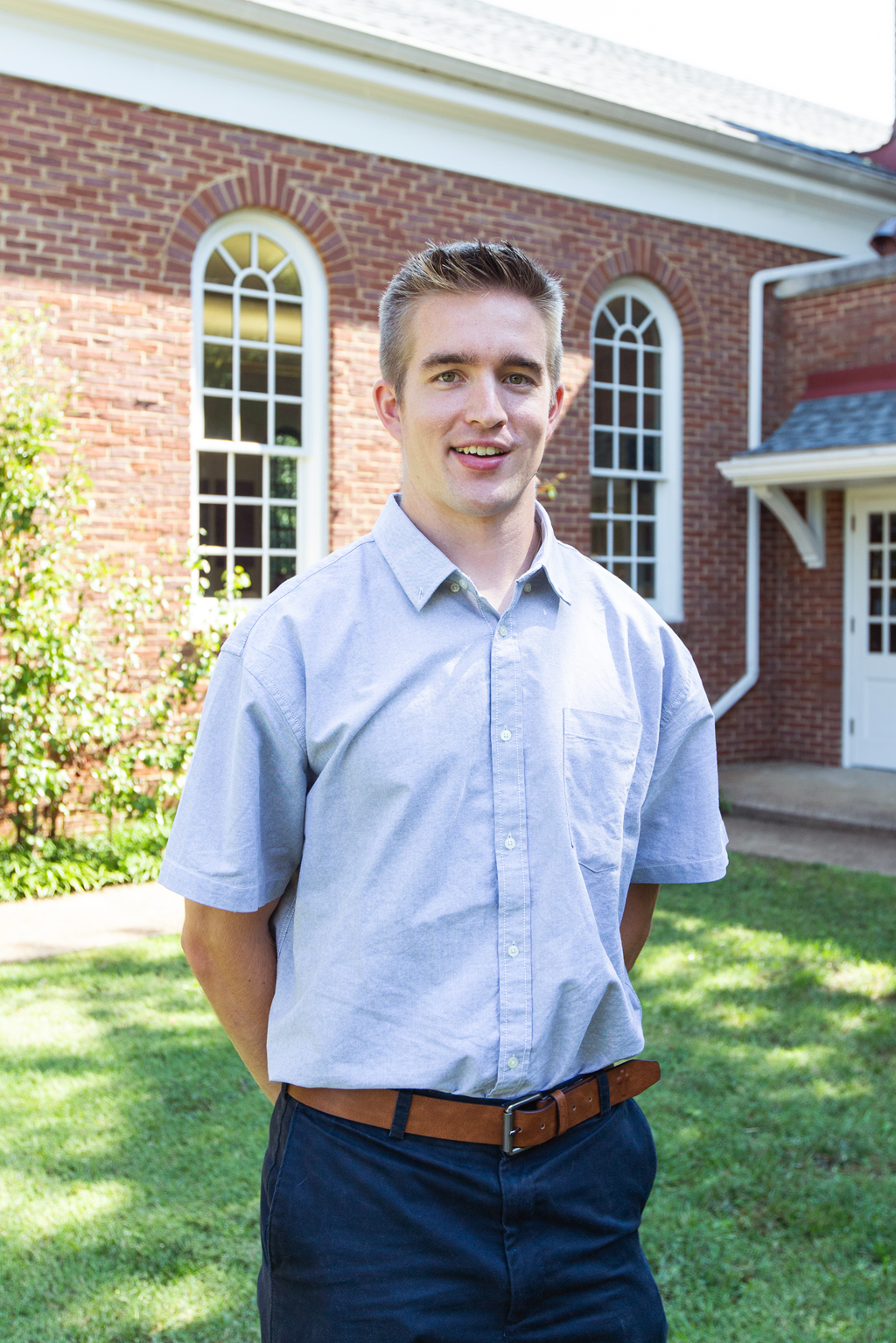 James is from Hendersonville North Carolina where he attended West Henderson High School for high school. James was recruited to play basketball at the collegiate level at Guilford College. After his freshmen year he transferred to the University of South Carolina where he managed the basketball team for 3 years. He graduated from USC in 2016. After graduation he worked for the Philadelphia 76ers and then became an assistant coach at Huntingdon College. In 2018 he switched programs and worked as an assistant coach at Trevecca Nazarene University. James is a big supporter of mission trips and has traveled to both Uganda and Israel with Uncommon sports group and worked for 3 weeks in those communities. He is a member of the Athletes in Action organization. In 2019 James moved to Minneapolis where he worked in ministry and coached at Prior Lake High School. He also helped with the Minnesota Timberwolves until being hired at FRA. He has coached with Stars basketball for the past two years. James was hired as a faculty fellow for the 2021-2022 school year where he will be helping in the weight room, and helping with Exago in the middle school. James is looking forward to a great basketball season ahead!