Kate coaches Varsity Basketball Cheerleading and is an assistant coach for Middle School Cross Country. She cheered in both middle and high school for University School of Jackson in Jackson, Tennessee. She is a Heart 2 Heart Instructor in the Middle School and this is her third year at FRA. She got her undergraduate degree from the University of Tennessee (Go Vols!) and her Masters in Special Education from Liberty University. She has lived in Nashville for over three years with her husband Jon. 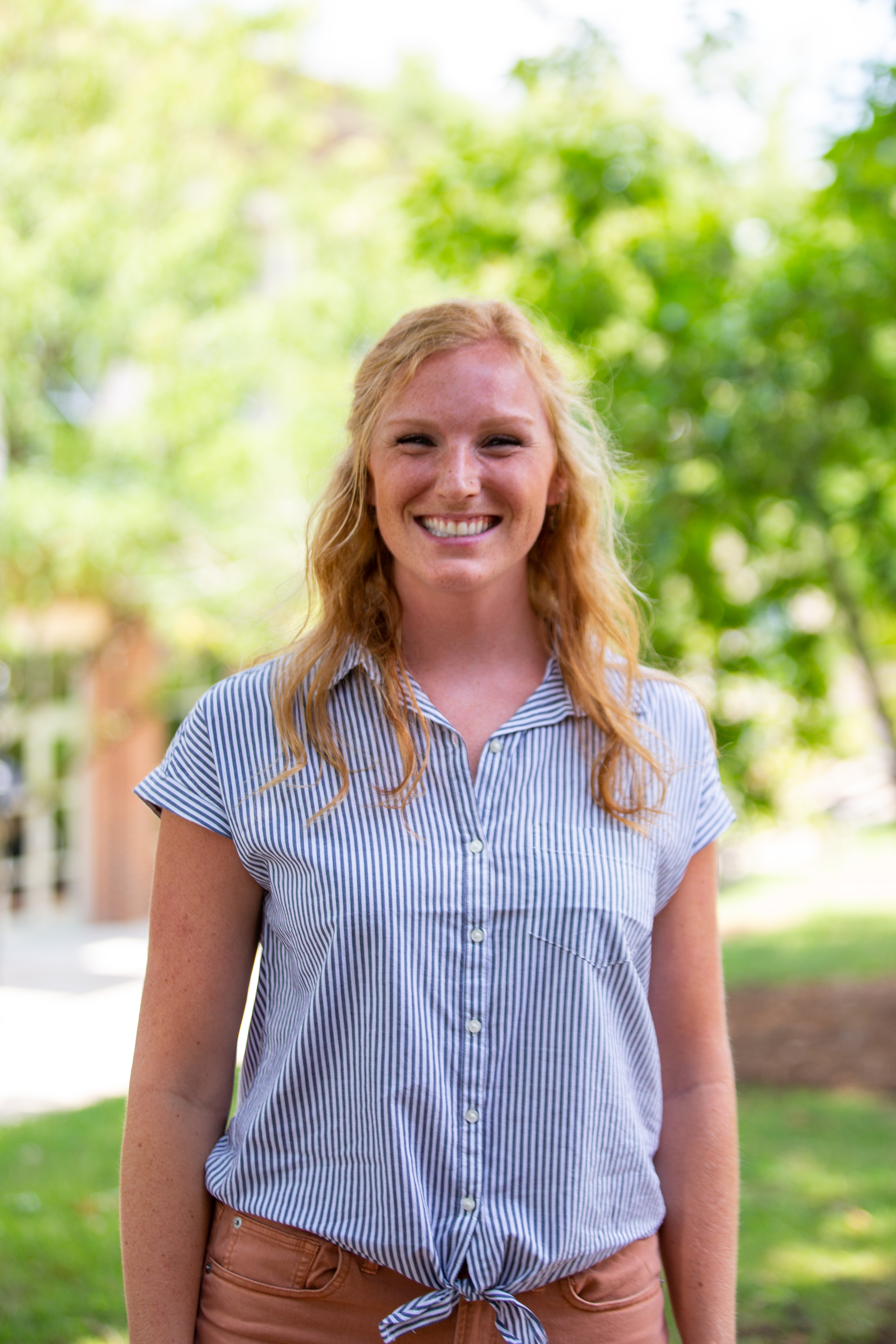 This is Kaylee Shackleford’s first year at Franklin Road Academy. She is a Faculty Fellow and counselor in the upper school and is excited to assist coaching the football and basketball varsity cheerleading squad, as well as assisting the middle school softball team.

Kaylee is a Nashville native and grew up playing basketball and softball. She received her bachelor’s degree in psychology from Union University and her master’s in counseling from Trevecca Nazarene University. While she did not play sports for her university, she did play every intramural sport offered and had a blast doing it. How is she qualified to help coach cheer, you might ask? Kaylee was voted Most School Spirit in high school, and that type of spirit has served her well in these new coaching positions. She looks forward to continuing to serve these athletes and cheering on the Panthers!