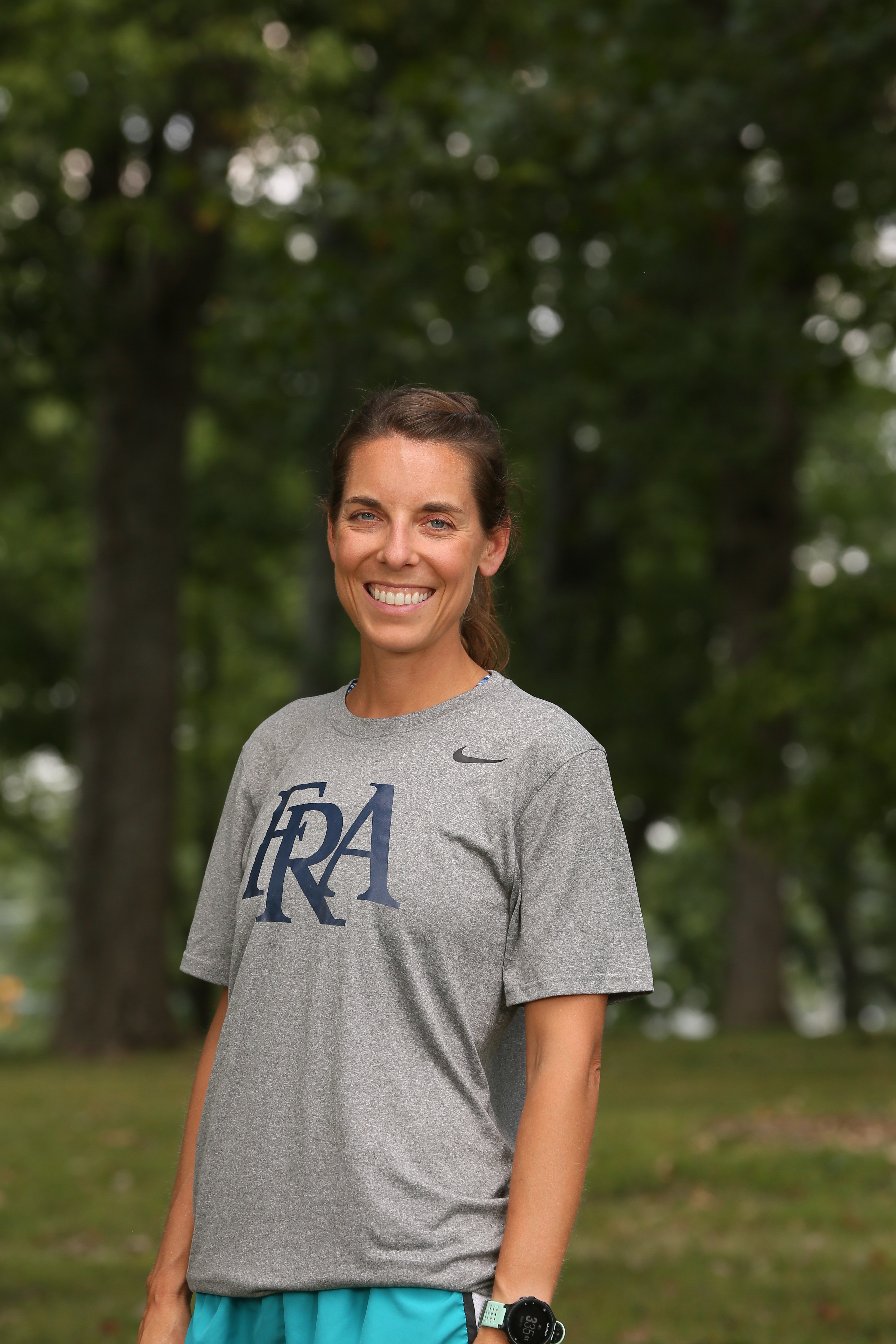 Megan Scheumann is in her fifth year of teaching and coaching at Franklin Road Academy. Her main role is serving as the Lower School Spanish teacher. She was a part of the Lower School cross country coaching staff for a year, before moving to the middle cross country team. She also assists with the 7th and 8th grade track team, focusing on working with the distance athletes.

She received her Bachelor’s degree in Elementary Education, with minors in Spanish and Physical Education from Calvin College in Grand Rapids, MI in 2007. Scheumann was a member of the swim team for a year, competing in breaststroke and freestyle events.

After graduating from Calvin, Scheumann moved to Tegucigalpa, Honduras where she served and lived for 7 years. She taught 3rd grade at International School Tegucigalpa for two years before joining the Micah Project, a non-profit that serves high-risk teenage boys in the capital city. During her time with Micah Project she taught English classes, served as a care-giver, and enjoyed working on her soccer skills with the boys at the project.

This year she completed her first Ironman 70.3 triathlon, as well as several sprint triathlons, and has 2 on the schedule for next season! She keeps up with her own running and training by participating in running groups throughout the city and has recently gotten into more trail running. She looks forward to the spring track season and watching our student athletes learn and grow. 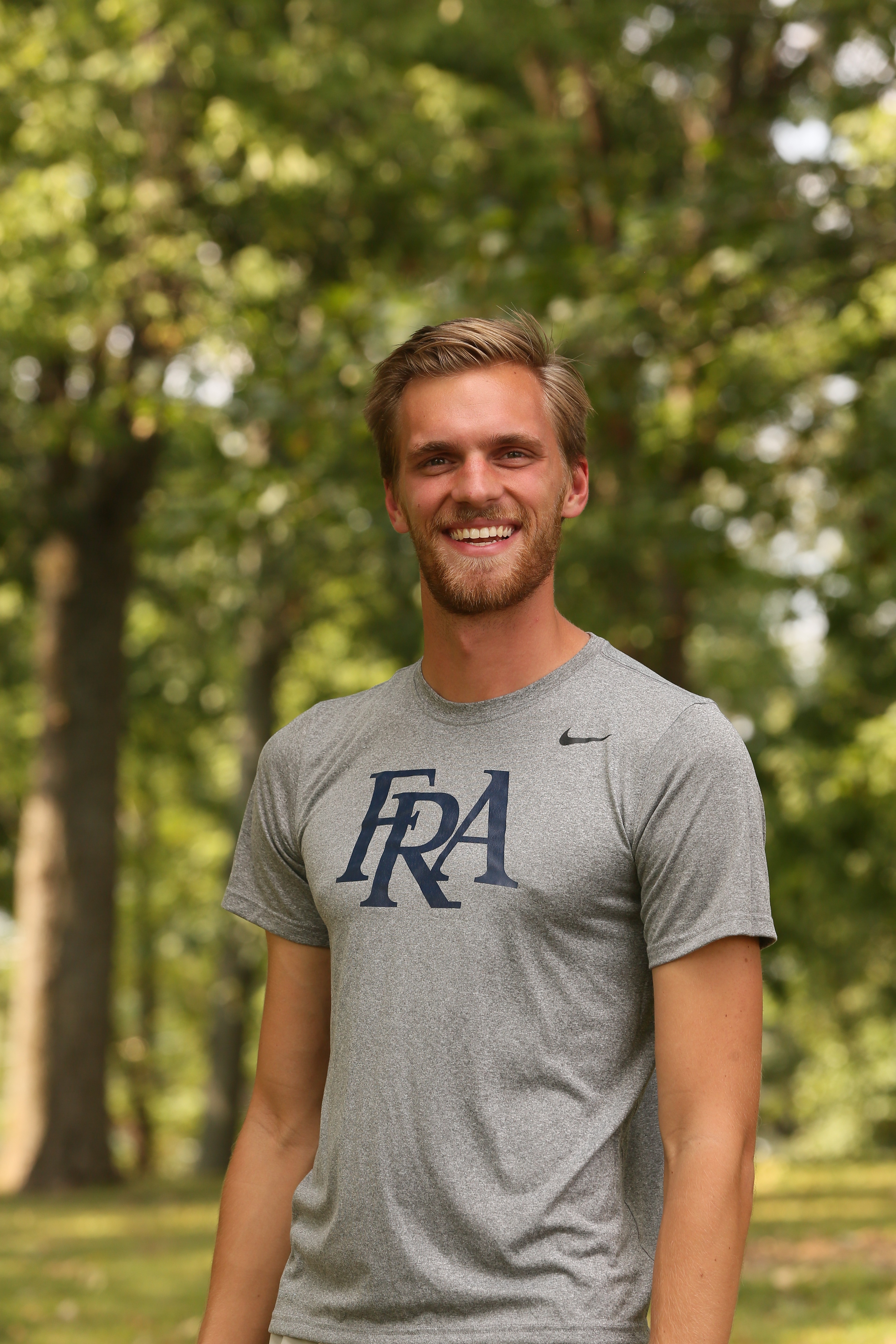