Coach Brown is entering his first season as Head Coach of the Middle School Football Team.

Coach Brown played linebacker at Montgomery Bell Academy where he was a member of one state championship team and two semi-final seasons. Coach Brown was selected 2nd team all-state and also served as a captain his senior season.

The son of a coach, Coach Brown began his coaching career at Porter-Gaud School in Charleston, SC in 2011. After two years with the Cyclones, Coach Brown returned to Nashville where he began coaching defense at Montgomery Bell Academy.

From 2013-2018, Coach Brown served as Athletic Director, Head Football Coach and Head Basketball Coach at St. Paul Christian Academy and was the first ever director of the HVAC Jr. Division.

He is excited to work under the leadership of Coach Wittemore and the Varsity Football staff while leading the Middle School program. 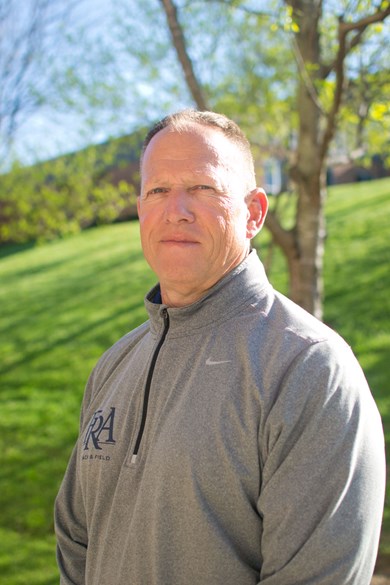