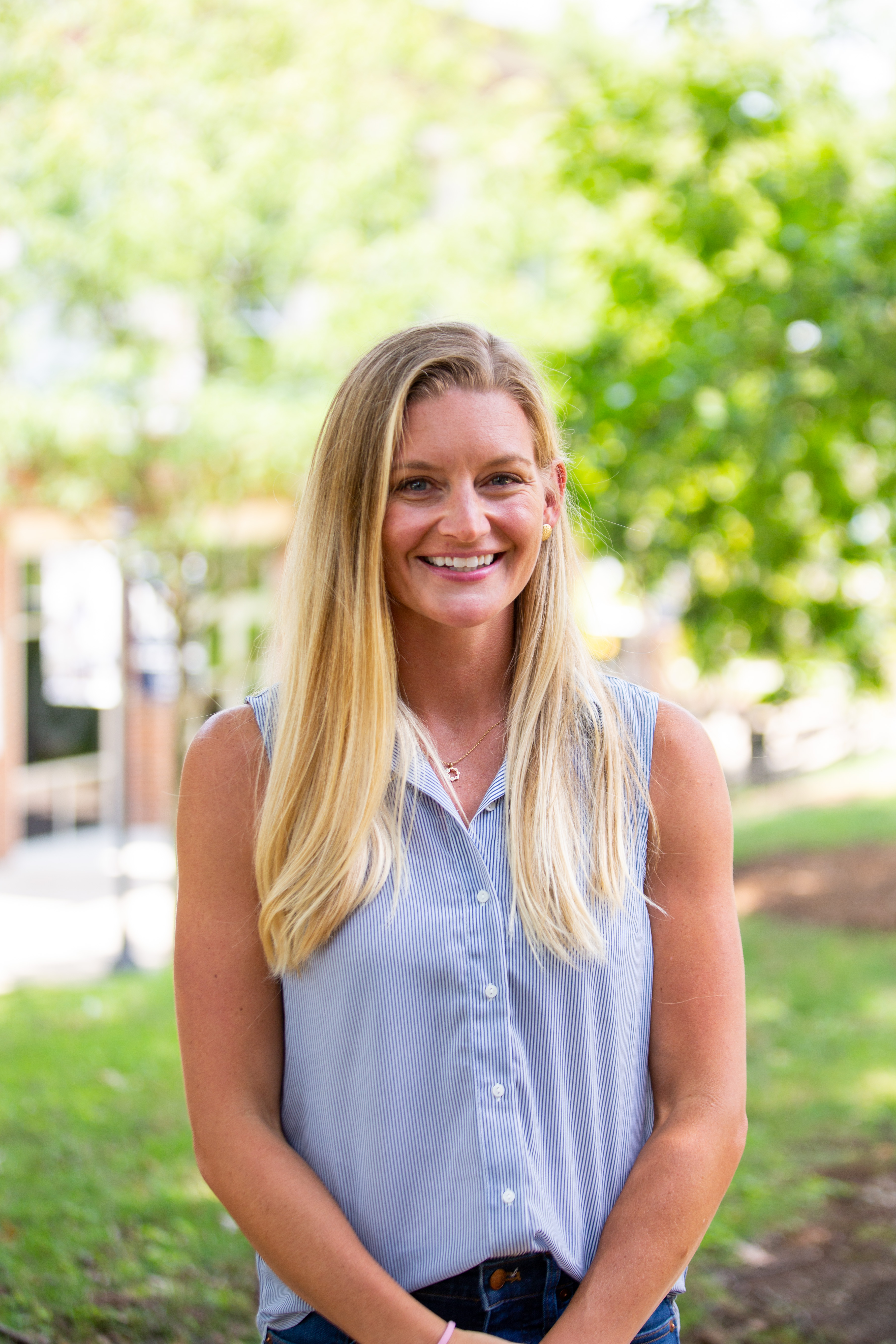 Alana Hilkin enters her third season as the Head Coach of the Franklin Road Academy softball team. Alana has spent most of her coaching career as the head coach at McGavock High School recording 141 wins and 40 losses as well as leading the program to 5 consecutive district championships. Before coaching at McGavock Alana was a private pitching instructor. Her specialty areas include pitching, base-running, slapping and infield.

Hilkin was a 4 year starting pitcher and graduated in 2005 from Tennessee State University with a bachlor’s degree in Criminal Justice, Psychology and Sociology after transferring from the University of Tennessee. She holds 2 master’s degrees in Special Education and Applied Behavior Analysis from Lipscomb University.

Amanda Geile is entering her second year as an assistant softball coach at Franklin Road Academy. Prior to that, Amanda was an assistant coach at McGavock High School from the 2015-2019. Amanda is an EL Certified Second Grade teacher at McGavock Elementary School.

In 2014, Geile graduated from the University of Arkansas with her Undergrad Degree in Childhood Education (with an English Language Learner Focus) and a minor in Child Development. In 2015, Geile graduated with her Masters of Education from the University of Arkansas. While in undergrad, Geile was a four year outfield starter for the University of Arkansas softball team. On the field she was able to make contributions in the outfield but also in the batting lineup. Geile was an Academic All-American during her senior year and SEC Honor Roll Member all four years. Off the field, Geile was an avid member of Student Athlete Development, a Co-Captain for the team, an FCA member, and a member of the Leadership Council.

Bailey Clemons is a Nashville native who graduated from Goodpasture Christian School in 2016. While in her time there she played softball and volleyball while winning a couple of State Championships. After many years of travel volleyball and travel softball, Bailey had to choose which sport she would focus on in college. She graduated from The University of Tennessee at Chattanooga in 2021 while playing D1 volleyball, as well as attaining her degree in K-12 Physical Education and Health. She will be teaching Physical Education in the Lower School here at FRA. In 2020, Clemons helped coach Goodpasture’s volleyball team to a State Championship. She hopes to bring that same fire into FRA’s volleyball and softball programs. In January of 2022 Bailey will be getting married to Seth Johnson. He is currently playing his 5th year of football at Austin Peay while attaining his Masters in Health Care Management/Administration. They plan to live in Nashville with their dog Sadie.