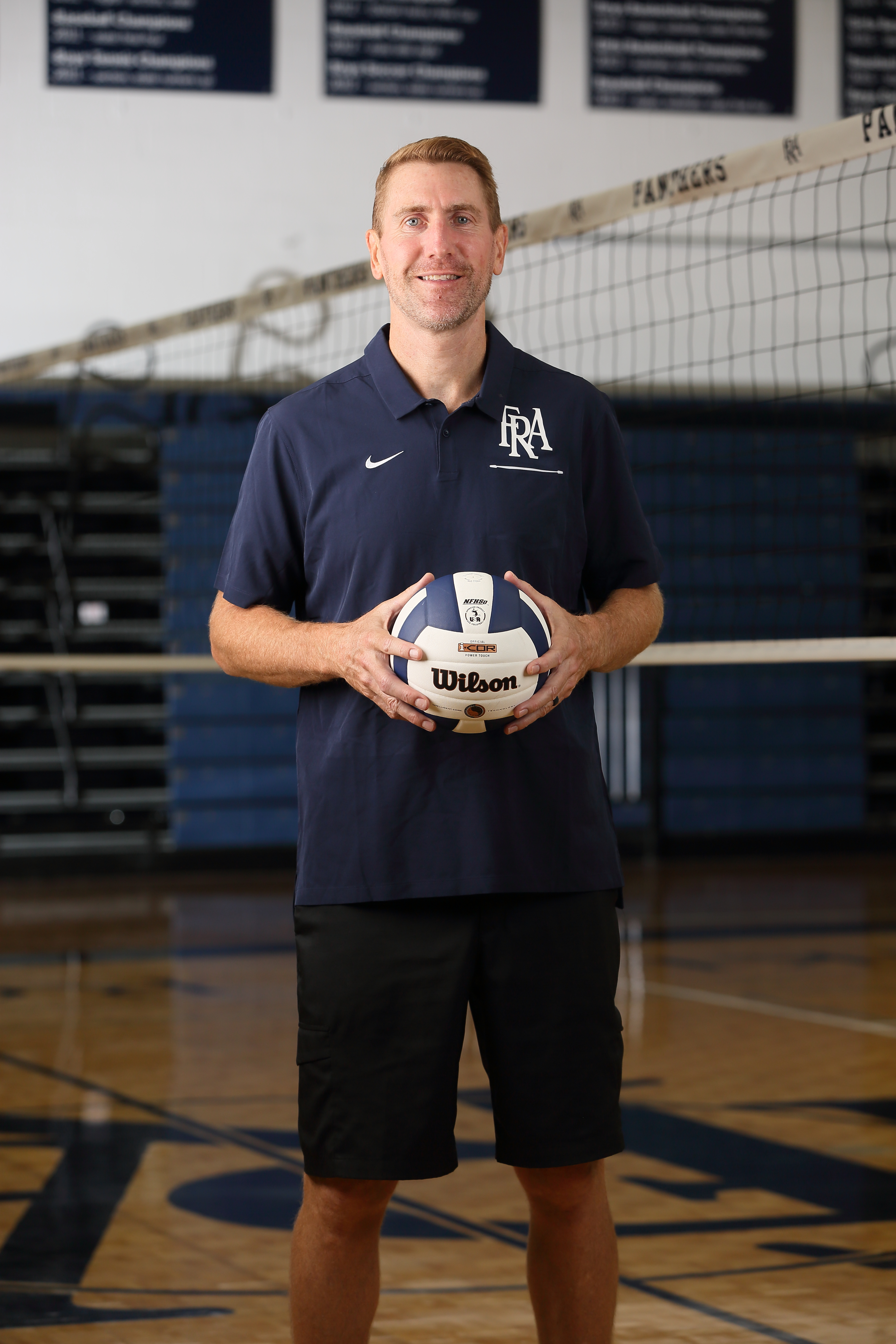 Dave has spent the last 24 years working as a Volleyball College Coach, Student Minister and a Sports Chaplain. Dave has been thankfully married to Mandy DeRocher (from Franklin, TN) for 16 years and they have four children. Dave and Mandy have two sons (ages 14, and 9) and two girls (ages 13, and 11) who all love sports. As a college athlete Dave attended the University of Southern California (USC) and received a Marketing Degree in 1994. On the team he served as the opposite hitter for the 1989 through 1993 seasons. To stay in shape for the season he would play beach doubles both on the east coast as well as the west where he earned his ranking of AAA by the age of 21. In 1990 the USC team won the NCAA men's championship and were runners up in 1991. Starting as a walk on Dave proved his spot and earned an athletic scholarship. While he was attending USC Dave organized a mission volleyball trip to Peru and to Brazil with "Athletes in Action" and organized a big group of NCAA college athletes to attend.

Right now he is currently working on his graduate degree in Intercultural Studies at Asbury Seminary. His college coaching experience includes serving as an assistant coach for the George Mason University Men’s Team in 2006-07, and the Impact Volleyball Men’s Team. He also helped start a volleyball ministry where we held annual summer camps for 8 years. Dave's coaching philosophy centers around the phrase teamwork makes the dream work. He believes strongly that sports at all levels are perhaps the best place to build teamwork, character, confidence, and enthusiasm. Right now his greatest highlight is watching his two daughters follow his footsteps on the volleyball court and fall in love with the sport as he did. 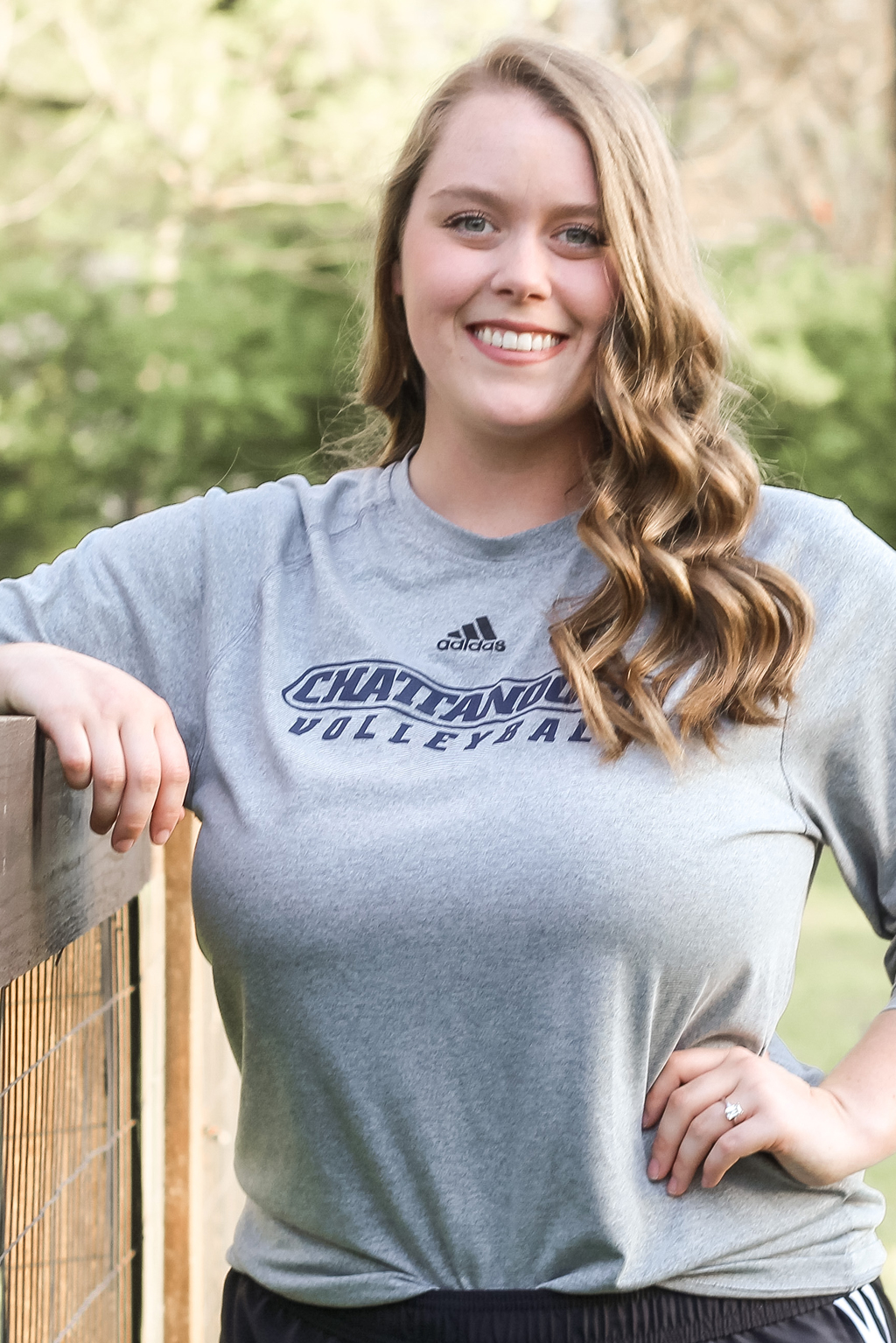 Bailey Clemons is a Nashville native who graduated from Goodpasture Christian School in 2016. While in her time there she played softball and volleyball while winning a couple of State Championships. After many years of travel volleyball and travel softball, Bailey had to choose which sport she would focus on in college. She graduated from The University of Tennessee at Chattanooga in 2021 while playing D1 volleyball, as well as attaining her degree in K-12 Physical Education and Health. She will be teaching Physical Education in the Lower School here at FRA. In 2020, Clemons helped coach Goodpasture’s volleyball team to a State Championship. She hopes to bring that same fire into FRA’s volleyball and softball programs. In January of 2022 Bailey will be getting married to Seth Johnson. He is currently playing his 5th year of football at Austin Peay while attaining his Masters in Health Care Management/Administration. They plan to live in Nashville with their dog Sadie. 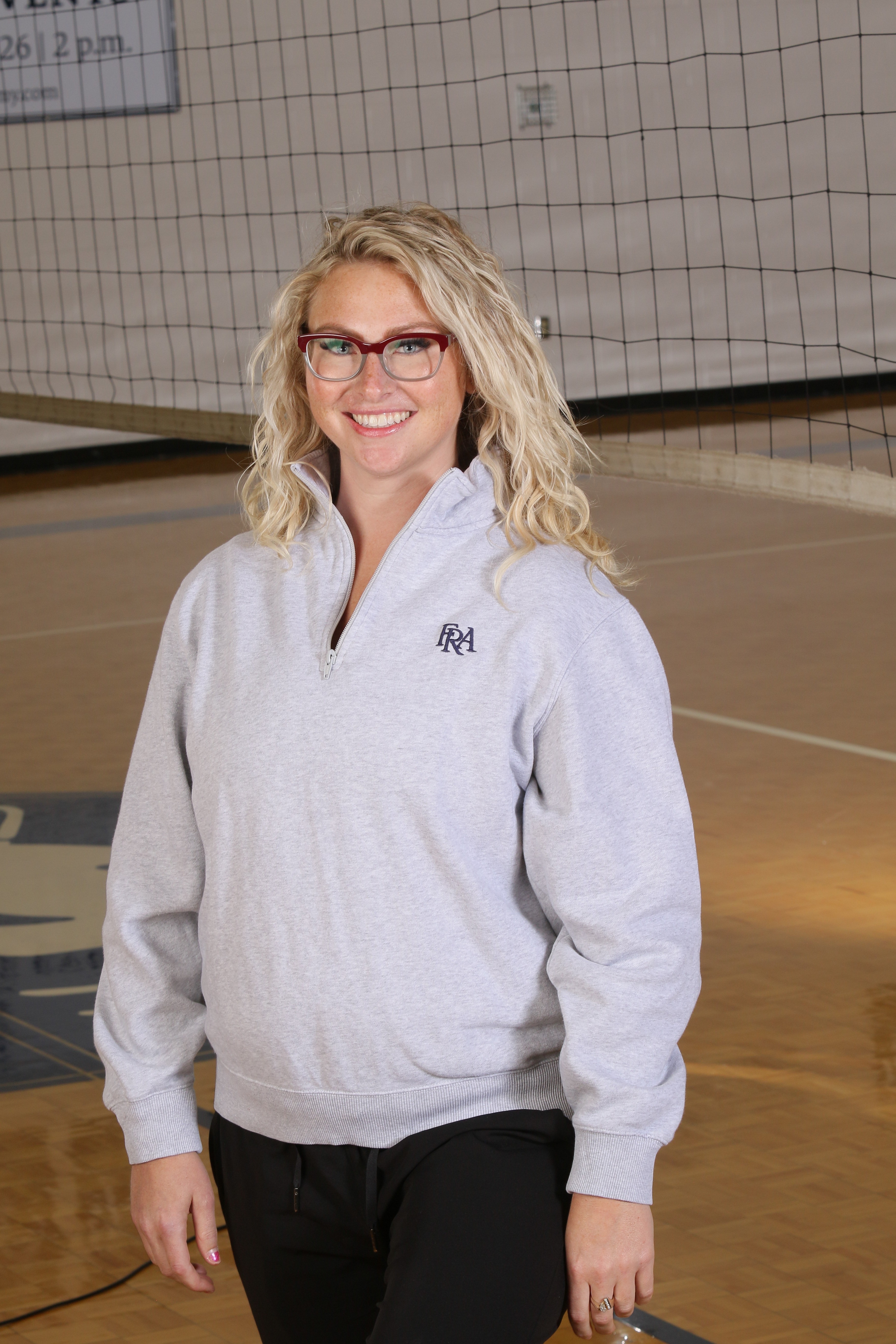