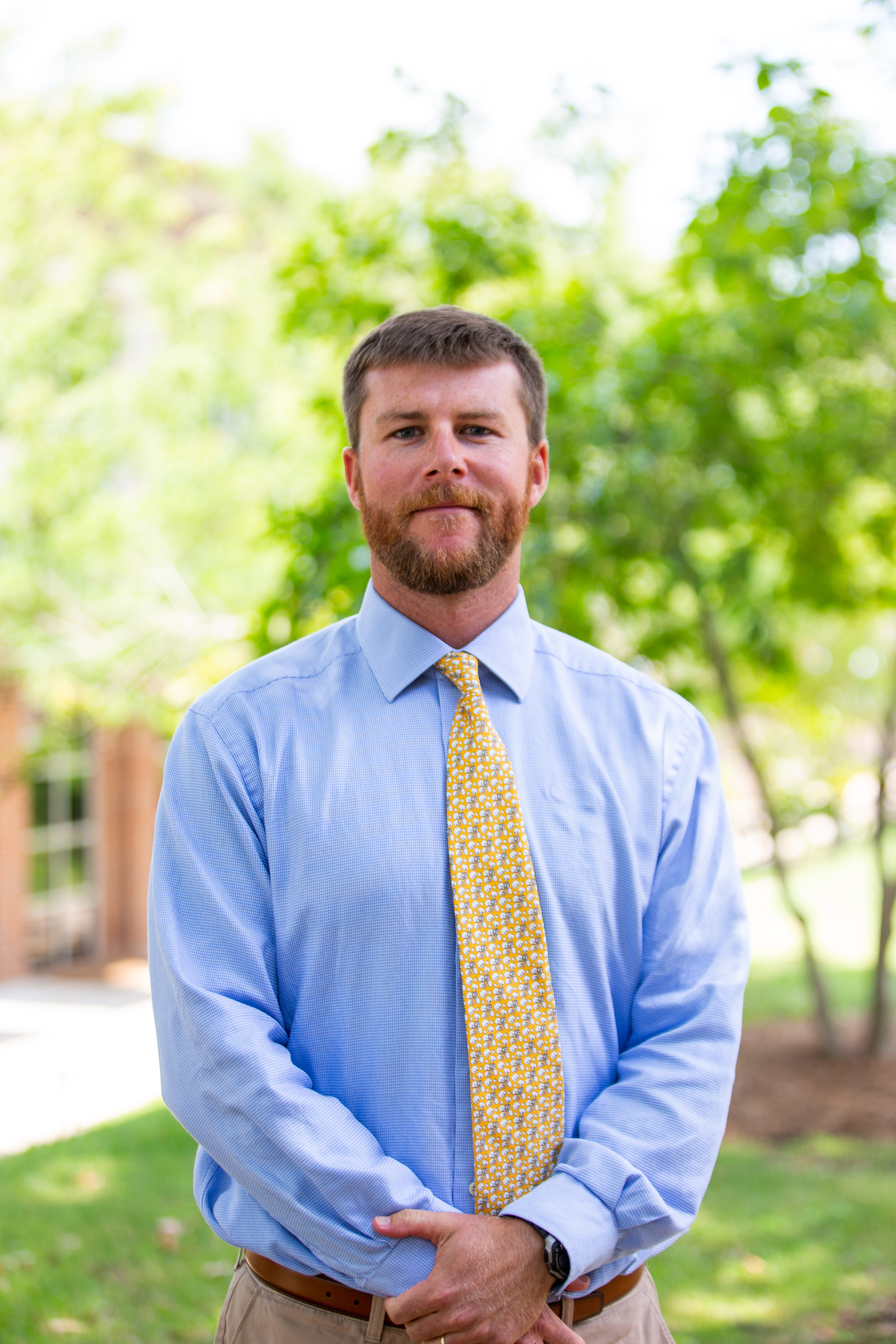 Luke Brown is entering his first season as 5/6th Grade Head Boys’ Basketball Coach. From 2013-2018, Coach Brown served as Athletic Director, Head Basketball and Football Coach at St. Paul Christian Academy; and was the first ever director of the HVAC Jr. Division.

While at Montgomery Bell Academy and on the AAU circuit, Coach Brown played for Lipscomb University legends Jerry Meyer and Marcus Bodie.

Coach Brown places a heavy emphasis on work ethic, skill development, learning the fundamentals of the game and teamwork; and is excited to be part of the FRA basketball program.

Chad is excited to join the middle school coaching staff as an assistant to 5th and 6th grade boys. Prior to coming to FRA he served for eight years as an assistant for a high school boys’ varsity team that played in three division 1 state championship games and won two state titles in New Hampshire. He loves helping athletes develop their skills and character through the game of basketball. In addition to coaching, Chad teaches World History in the Upper School.