Graduating from Washington & Lee in the spring of 2017 with a bachelor's degree in psychology, Waxter was a four-year member of the lacrosse and field hockey teams and served as a captain for both sports during her senior year.

A standout forward on the field hockey squad, Waxter racked up the accolades as an offensive juggernaut. A two-time All-American and National Academic Team selection, three-time First Team All-ODAC honoree and the 2016 ODAC Player of the Year. The Baltimore, Md. native was the first player in program history to have back-to-back three goal games and holds the program record for career hat tricks with four. On the lacrosse field she senior captained the first program appearance in the NCAA Final 4, starting every game her junior and senior year. Off the field, Waxter was a member of Washington & Lee’s University Athletic Council, Student Athletic Advisory Committee (SAAC) and the Generals Leadership Academy.

At Amherst College she coached the field hockey team to back to back Little Three Champions, as well as NFHCA top 20 team the entire season. She also coached the lacrosse team to two back to back NCAA Elite 8 Championships, almost making it to the Final 4 in 2019 but losing in the last 10 seconds of the game. Maggie is excited for the lacrosse season to begin already and is looking forward to growing the program at Franklin Road Academy. 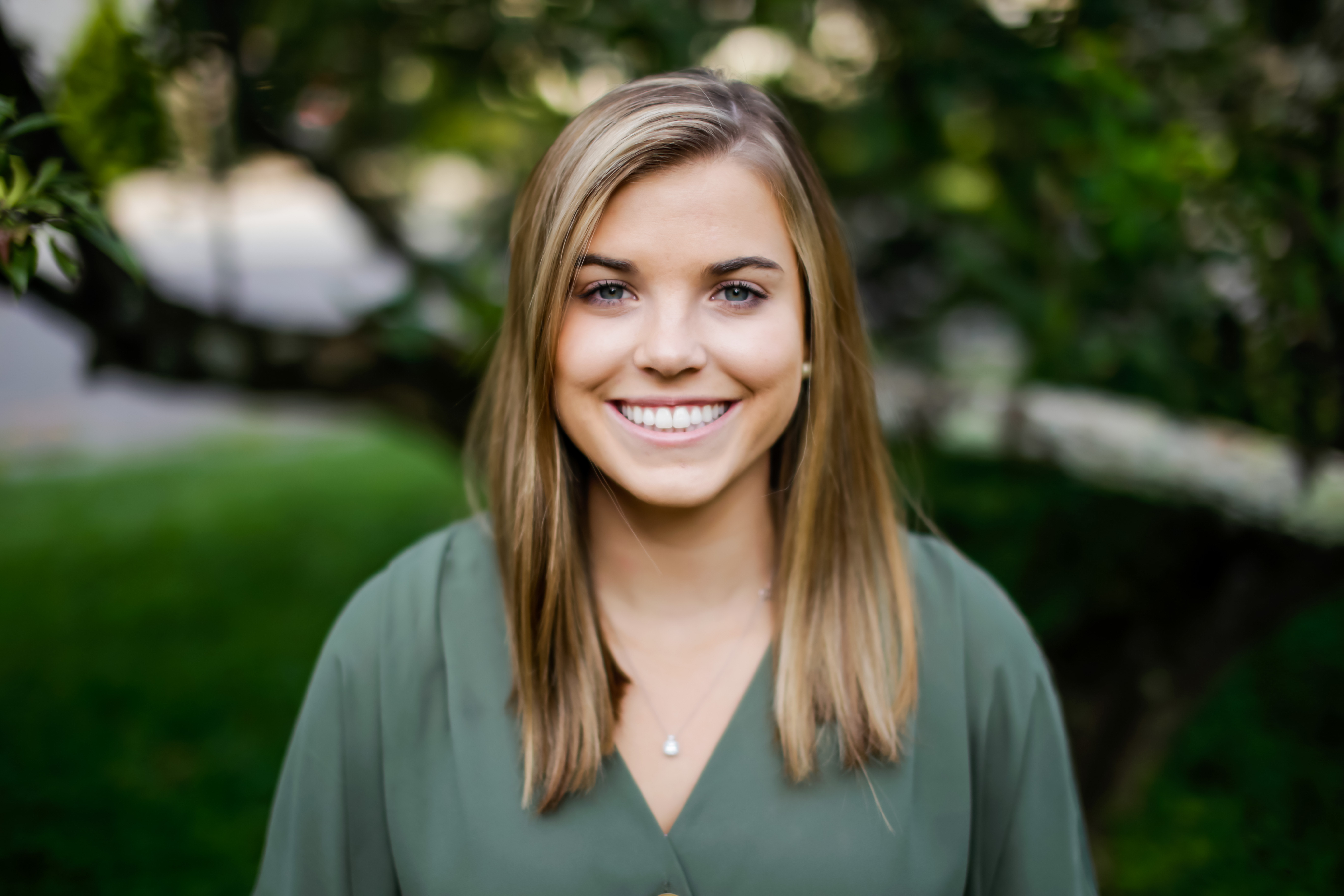 Amanda comes to us after coaching for two years at Capital University in Ohio. As a collegiate athlete she had a standout career at Division I Gardner-Webb University. Amanda played in 67 games as a midfielder with the Bulldogs, amassing 122 goals and 48 assists for 170 points over her four years. She increased her scoring totals each of her first three seasons, going from 18 goals scored as a freshman to 28 as a sophomore and 38 as a junior. She tied that career-high with 38 goals as a senior. Her 18 freshman goals led the team. As a sophomore she was named Second Team All-Big South Conference and she earned Honorable Mention All-Big South Conference selections as a junior and senior. In 2017 she became the school’s all-time leader in points, goals and assists.

Amanda Steinmuller coached for two years at Capital before she graduated with her Masters of Education and Counseling in the spring of 2020. In her first season with the program, the Crusaders tallied an 11-6 overall record and went 7-1 in the OAC and second place in the conference. This was their third appearance in four years in the conference tournament championship game. Seven Crusaders received All-OAC honors and two were named Academic All-OAC. She obtained her Bachelor of Science in Exercise Science degree from Gardner-Webb in 2018. Amanda is another Maryland lady originally from Ellicott City. Currently she is the 6th grade school counselor at Woodland Middle School. We are so lucky to have Amanda joining us this season! She is excited to meet the team and ready for the high school world of lacrosse!

Grace will be joining the FRA family after graduating from Butler University in May 2021. Grace graduated Butler with a degree in Marketing and Management Information Systems. During her college career she was a defender on the Division 1 Lacrosse team.

Throughout her collegiate career, Grace appeared in all games, in both her senior and junior year season. She worked as a down low defender in the zone defense and prided herself on caused turnovers.

Grace grew up in Rochester, Ny and attended Webster Thomas High school, beginning her Lacrosse Career in 8th grade. Along with coaching, Grace currently works remotely for Johnson Kendall & Johnson, a small insurance firm based out of Philadelphia. She looks forward to continuing to be in the lacrosse world and joining the FRA family!