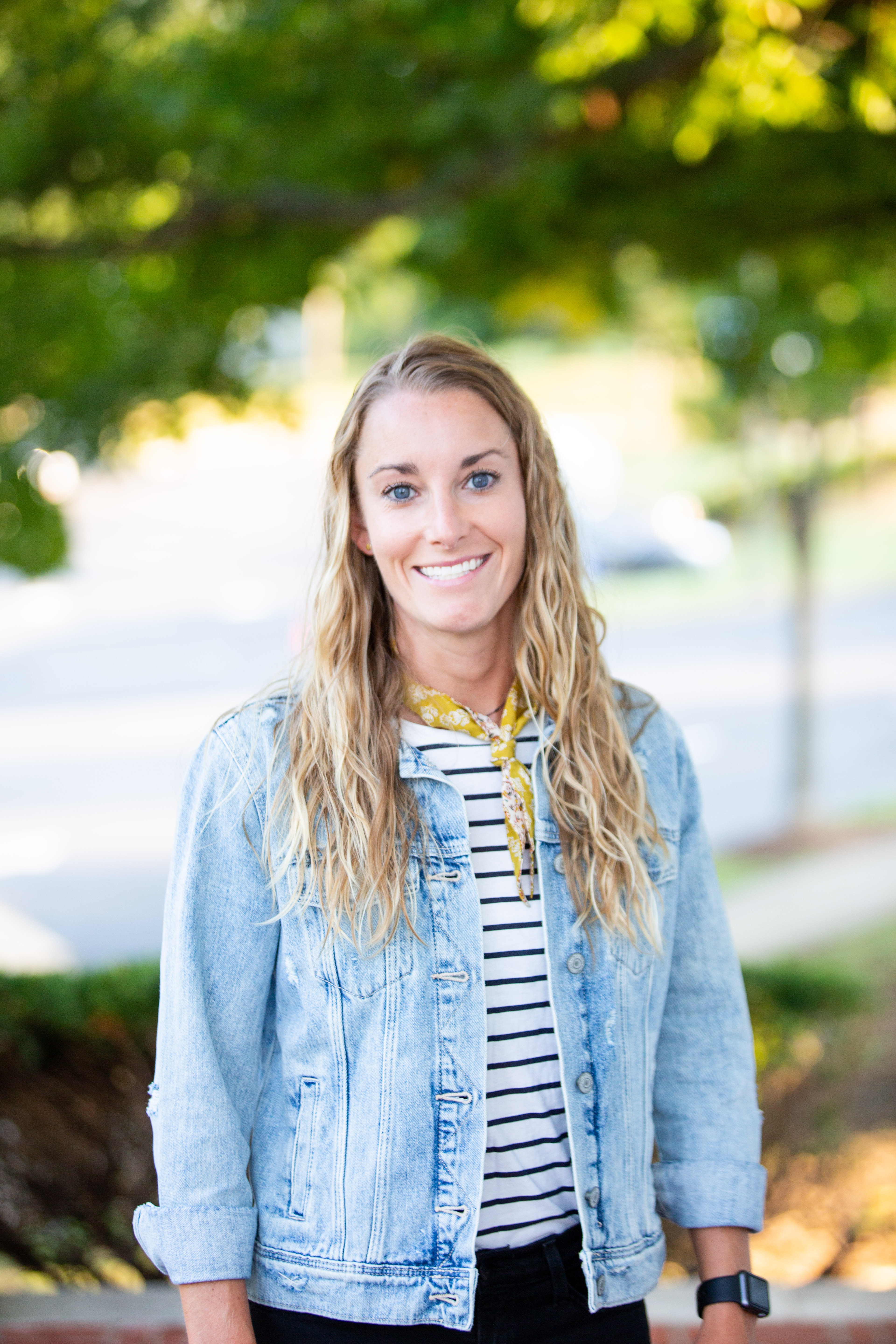 Becky Knight is from Auburn Alabama where she also attended college receiving her degree in Physical Education. Becky is the Varsity Girls Soccer coach, Middle School PE teacher, and also serves as the Physical Education and Wellness Department Head.

He is married to his wife Maggie who works at Vanderbilt as a nurse. They also have a Golden Retriever puppy named Mavrik! He is excited to be involved in the soccer programs and ready to continue the success of his father and other coaches over the years.

Kyle is originally from Montgomery, Alabama and attended Trinity Presbyterian School. After graduating in 2012, he attended Auburn University, where he played soccer on their club team. He graduated with a degree in mathematics, and is now teaching AP Calculus and Precalculus. Kyle and his wife, Jessica, just celebrated the birth of their first child in November 2021.