He is married to his wife Maggie who will be working at Vanderbilt as a nurse. They also have a Golden Retriever puppy named Mavrik! He is excited to be involved in the soccer programs and ready to continue the success of his father and other coaches over the years. 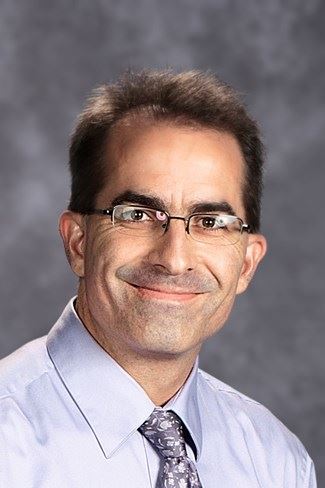 Clifton Kaiser is originally from New Mexico but has also lived in Texas and Indiana. He studied English Literature at the University of Evansville in Indiana and Purdue University. Although he grew up playing soccer, he started playing hockey as an adult and currently plays in the adult leagues in Nashville as a goalie. He teaches AP English Language and Composition as well as the AP Capstone classes. 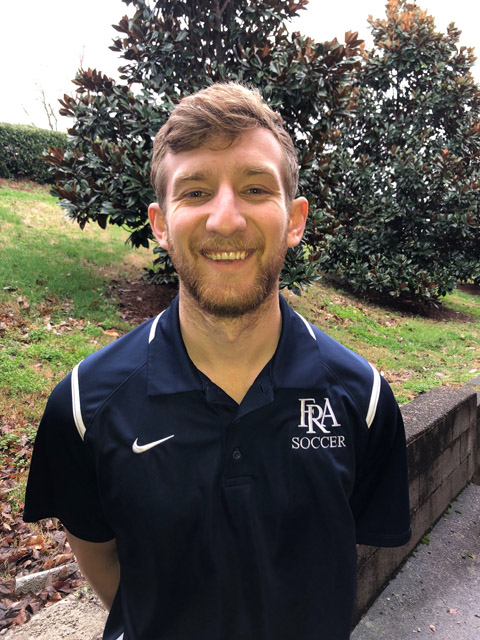 We are looking forward to returning to interscholastic athletic competitions beginning the week of September 8. Attendance at all home competitions will be limited to two immediate family members per FRA student athlete. While we are not currently allowing any visitors or students to attend competitions, we continue to evaluate options for future games.