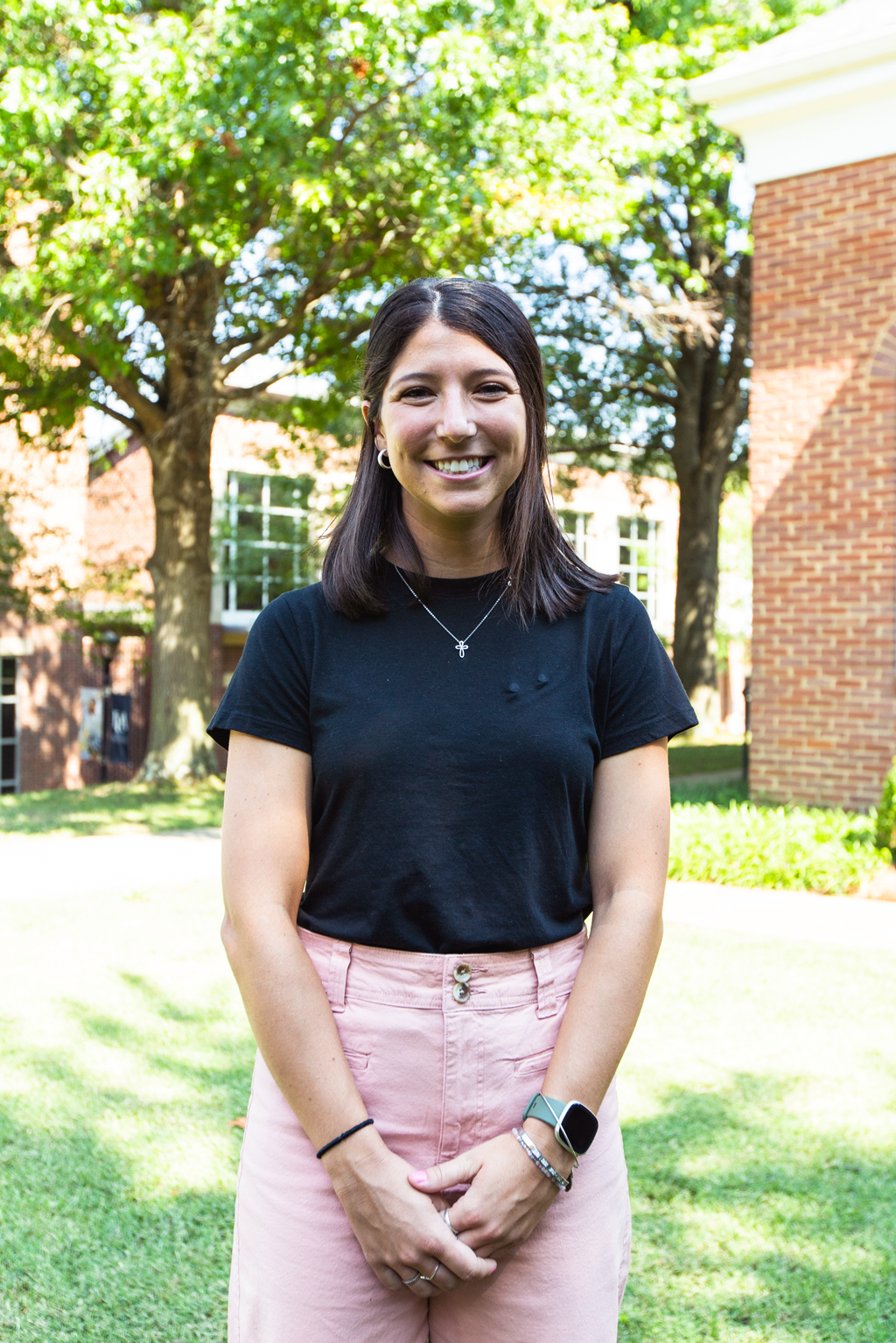 Meghan Condlin is excited to enter her second season coaching with Franklin Road Academy. She is originally from Richmond, VA where she began playing lacrosse and field hockey at St. Catherine's School. She then earned her Bachelor's degree in History and English from The College of William and Mary in Williamsburg, VA. While attending undergrad, Meghan played on the school's field hockey and lacrosse club teams all four years.

During her junior and senior year, she served as the Treasurer and then Captain of the club field hockey team. She also helped expand the growing lacrosse program at Walsingham Academy in Williamsburg, VA as an assistant coach for their JV and then Varsity lacrosse team. She also served as co-head coach of the middle school field hockey team at Walsingham Academy for two years.

Meghan came to Nashville, TN to earn her Master's in Secondary Education with a focus in Social Studies and English at Vanderbilt University. She currently teaches 10th grade and IB English at Hunters Lane High School in Metro Nashville Public Schools. Meghan has loved joining the FRA community and teaching middle school students a new sport!