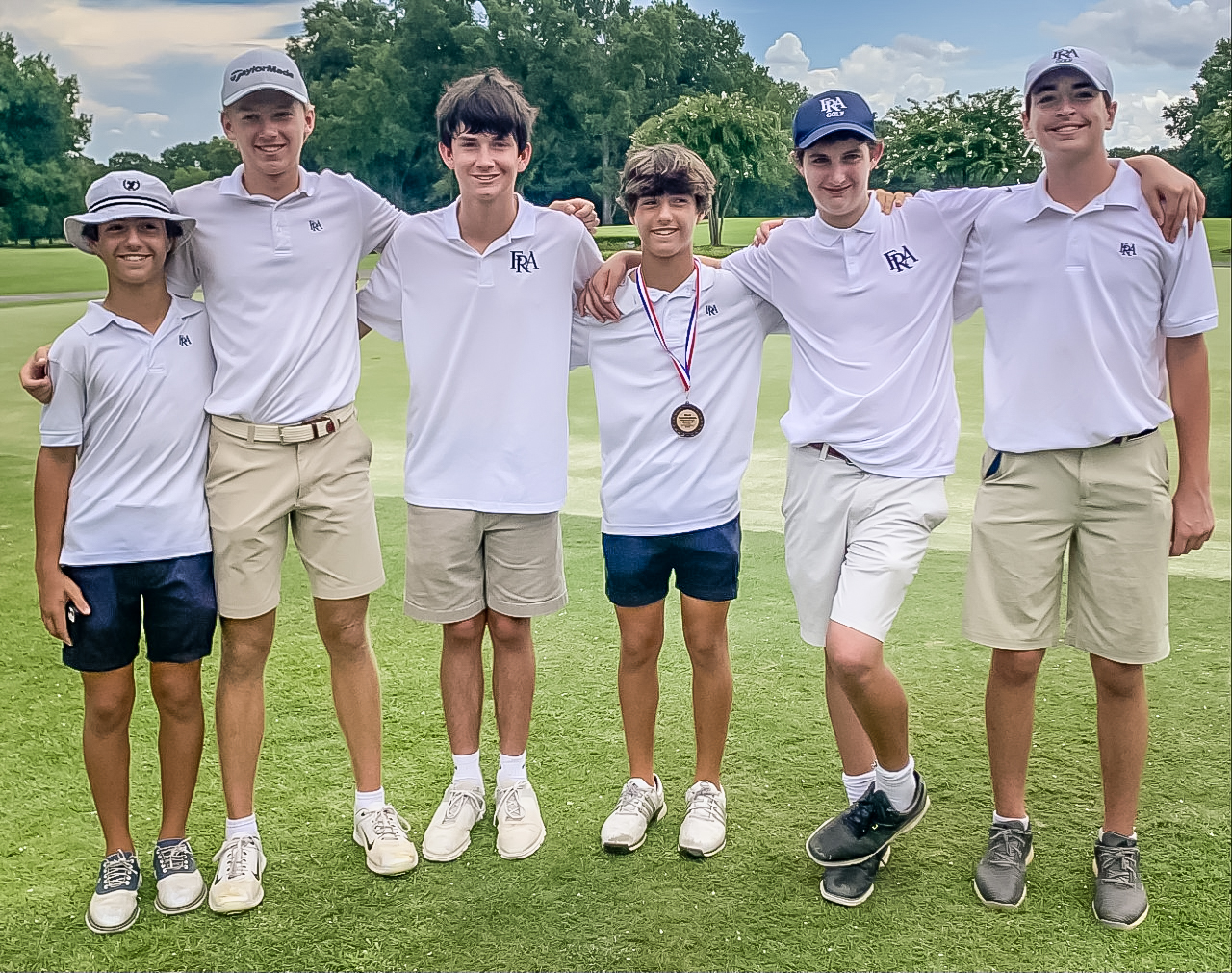 The upper school golf team is off to a great start with some great individual play and overall team wins.

The first tournament was the Webb Invitational at River Bend Country Club (host site for District and Region Tournaments), where the team won the tournament overall. Jack Spicer tied the day's low score with a 75. Teammate Miguel de Gracia was right behind him with a score of 76. Overall the team scored 317. It was a great day for the panthers.

Then in the Tennessee Elite Invitational, Miguel de Gracia scored the low score of the day to win the individual award with a 71. Jaime de Gracia, his twin brother, was behind him with a score of 76.

Finally, on Monday at the Tennessee Grasslands Davidson Invitational, the team took first place. Miguel de Gracia shot the low team score with 73, but 8th grader Walker Webb was right behind him with 74.

Lastly, Miguel has only been beaten by seven total golfers in competition over the past month.
Congratulations to these incredible golfers!